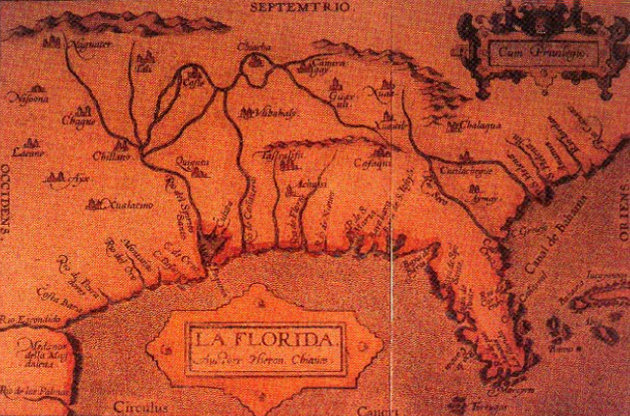 Florida emerged from the sea about 40 million years ago. During the last 3 million years, sea levels rose and fell over thirty times. Gasparilla Island in its present location is not more than 3500 years old.

People began utilizing the island’s resources about 2000 years ago. Archaeological sites found here date from circa AD 300 to the Seminoles of the 1830s. 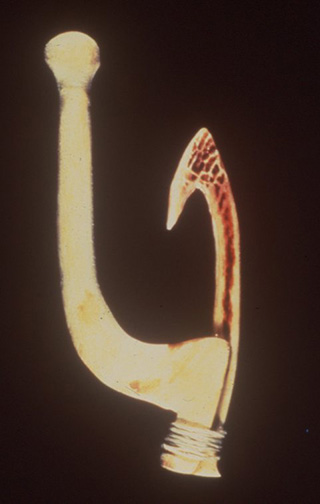 These early people later became known as the Calusa. They hunted, fished, collected shellfish from the bay, caught turtles on the beach and collected plant food. Most, like today, were seasonal residents, though some may have lived here year round.

Over 12,000 years of indigenous Native American culture disappeared within two hundred years after first contact with the Spanish explorers in the 1500s.

The Europeans brought the shock of totally alien culture, epidemic diseases, and slavery. By the mid 1700s the Calusa Indians had vanished from the area. Other Indian groups fleeing from the north arrived and occupied the area, formerly used by the Calusa.