Join Carl as he discusses Florida’s unique architectural legacy and his own design process which began with projects on Boca Grande.

Designing projects in Boca Grande began Abbott’s wide recognition in international Architectural Press. He’s known for creating a world within a world for seamless living inside and out. His homes are among the most highly awarded in Florida and the Caribbean.

Carl Abbott FAIA, a Floridian, received his Masters at Yale under the renowned Architect Paul Rudolph. Before establishing his office in Sarasota, Carl worked in London, New York and Honolulu. 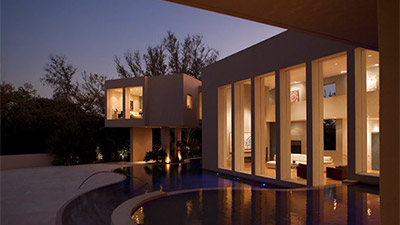 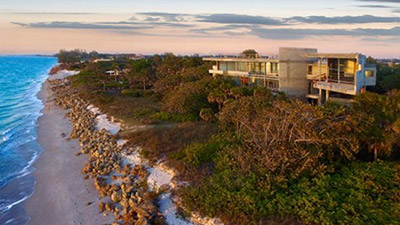 Wednesday, January 16, 2019, 2 PM at the Boca Grande Community Center, reception to follow in Woman’s Club Room. This program is fee and open to all, donations are appreciated.

Closed Due to Coronavirus

Closed until further notice to keep our community safe and to protect the public during this pandemic.

For more information call or email us.