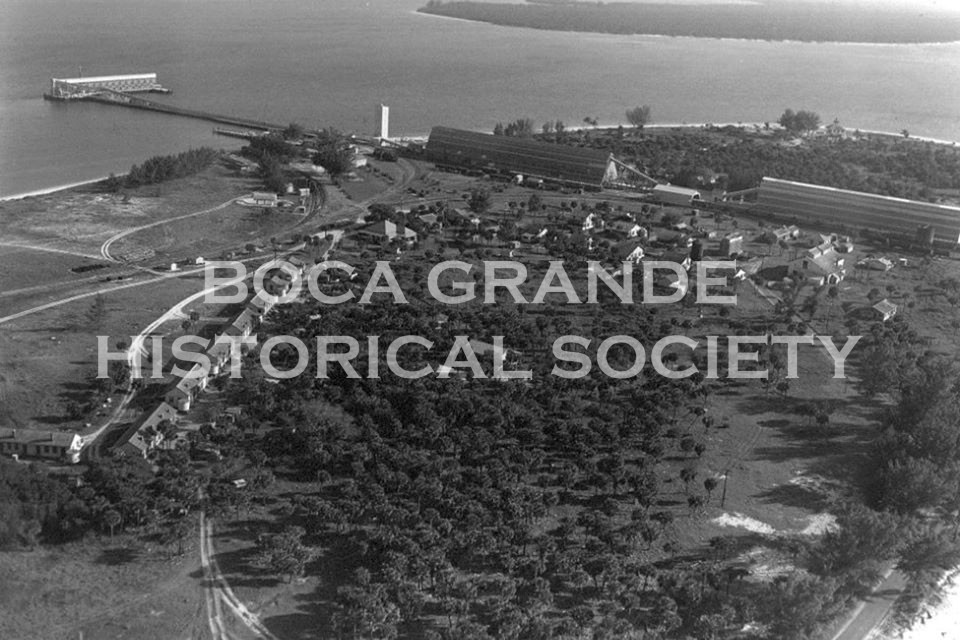 Milton will be sharing his memories of living at the Port as a young boy riding the locomotives, pilot boats and tugs, spending time in phosphate ship engine rooms, the company store and the smells of phosphate and diesel smoke. Between the ships and trains he had the run of the port soaking up “life” at the port.

The Bell family members are descendants of the Padilla family of Cayo Costa.
The Padillas trace their area history back to the 1870’s and their descendants include the Rodriguez, Camano, Coleman, Darna, Gomez and Toledo families in addition to the Bells. Milton’s parents (Angelo Bell and Myrtle Susanna Padilla Bell) came to the island in 1926, settled at the south end of the island and raised 6 children. Born in 1950 Milton left in 1968 when he joined the Merchant Marines and since has traveled to many places in the world. He has shared his stories in local newspapers and has assisted the BGHS archivists in identifying photos and clarifying information.

Location: Johann Fust Library
In case of rain, History Bytes will be at Our Lady of Mercy Catholic Church Parish House.

Free and open to all. Donations appreciated.

Sponsored by Bank of America