From the Archives: Tales of Island Life 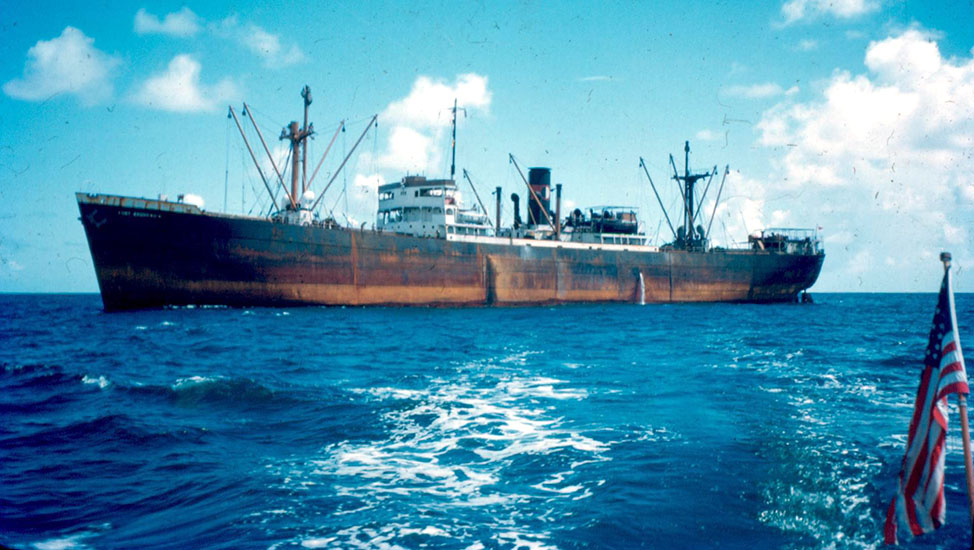 Thank you for viewing the first issue of Tales of Island Life and for your responses. In this second issue, we continue the story of the Bell family’s life at Port Boca Grande where Angelo Bell, the father, worked for 42 years. The Port would not have existed if it were not for the discovery of phosphate in Florida and the need for a deep water port in order to ship it throughout the world. This issue’s story on phosphate shows this material and its mining by the American Agricultural and Chemical Company is a primary reason for the Island’s development. Without phosphate, there may not have been a railroad, a Gasparilla Inn, a port community, the town of Boca Grande, or a bridge. So we ask would Gasparilla Island be like Little Gasparilla or a park like Cayo Costa if not for phosphate?

The final two articles are about two men who made significant impacts on the Boca Grande community. Delmar Fugate who created the Pink Elephant as a favorite bar and later a restaurant was part of a family whose father arrived on Island in 1909 and whose mother’s family were early settlers of Buck Key near Sanibel. Bayard Sharp was the second generation of his family to live on the Island and to support the community and its organizations and to donate to the Island the railroad right-of-way property for a bike path.

Do you have a story or photographs you think we could use? If so, please contact the History Center. We’d like to include it in a future issue of Tales of Island Life. 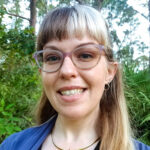 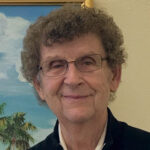 Tales of Island Life Issue 2 is Sponsored By:
James and Rose Marie Blaha