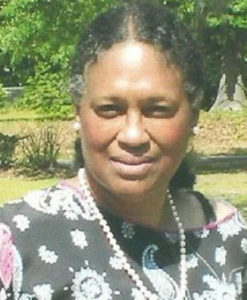 Martha Bireda, Director of the Blanchard House Museum of Black History and Culture, will present The Little Town That Unity Built.

Martha Bireda, Director of the Blanchard House Museum of Black History and Culture, will present The Little Town That Unity Built about Punta Gorda’s history. Punta Gorda, a small town on Florida’s Southwest coast, has the distinction of having the state’s second oldest population. The town has another lesser known but significant distinction as well. Punta Gorda has been characterized as having a “unique sociology” due to its early biracial settlement and development. Similar aspects can be seen in both Punta Gorda and Boca Grande through shared economic and familial ties. In addition, the beliefs and actions of mutual founders, like Albert Gilchrist, certainly influenced biracial respect and cooperation. In this lecture, we will examine the five factors which contributed to this biracial unity and to a “shared prosperity” experienced by all residents despite the presence of Jim Crow. As a result, the beginning of Punta Gorda serves as a model for demonstrating the power of biracial unity.

Live in the Community Center Auditorium. Free and open to all. Donations appreciated.

Thank You to Our Sponsors